I started the Third Act podcast to highlight stories of how both men and women pursue their time, treasure, and talent after they retire from their big careers. But really, the podcast has been more for me to figure out what I want to do in my own third act. 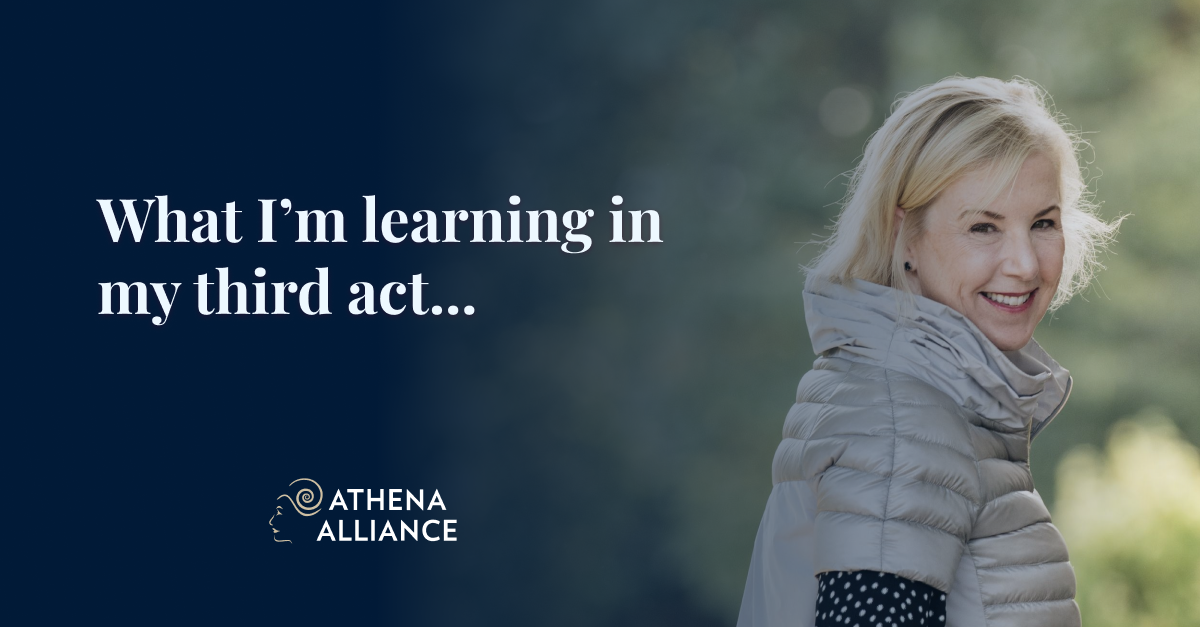 I started my podcast, Third Act, six months ago to highlight stories of how both men and women pursue their time, treasure, and talent after they retire from their big careers (their “second act”). But really, the podcast has been more for me to figure out what I want to do in my own third act.

Before I retired, I struggled to visualize how this phase in my life would actually take shape. My career as Senior Managing Director for Accenture was built on long workweeks, traveling the world, leading global teams, and guiding clients on digital transformation. How does an executive and extrovert like me slow down or stop after all the going, going, going?

I spent 18 months in self-discovery mode, looking for answers. I even turned to self-help books and retirement guidebooks, but I quickly realized none were speaking to me — or the many other women who are like me. In fact, I realized retirement books aren’t written for successful women executives. For us, it’s not about stopping; it’s about shifting, re-prioritizing, giving.

Through my podcast, I’ve come to understand that I am far from alone in my desire to lean into new ambitions and big goals in the third act of my life. Here, I share what else I learned.

What you loved as a young person, you love as an older person

There’s undeniable honesty to be discovered when you reflect on your younger self.

If you’re looking for inspiration for your third act, look no further than what you loved in your early years. There’s honesty in the joys of your childhood.

Perhaps this is not an insight to anyone other than me, who’s been known to sleep in a few times since retiring, but many of my guests pivoted to completely new ventures without losing a beat. The confidence they gained in their second acts propelled them forward in their third.

“Solo” women pull up other women

Most of the female guests on the show, including myself, had very few women mentors or colleagues during their careers. All those women are now involved in helping advance the careers of a younger generation of women.

Third Acters seek to fill the gaps for the next generation, paying forward their success.

Your voice will make a difference

I loved the stories of guests who found their voice in their third act and are now using it to make a difference.

These women have spent their careers building influence, allowing them to extend their impact in their third act.

Bring the family along

Jeannie Diefenderfer fondly referred to her family as “the unit” — her husband, son, and daughter, and unfortunately, we both reflected on how often during our second act that they came second or third. The good news is that both of our units stayed with us, and with many of my guests, they are now more involved. Jeannie’s unit is involved in decisions around what she does next so as not to take away from family time.

Andre Hughes’ wife, Sabrina, is part of his philanthropy, Powered by Action, and she often reminds him of his purpose, saying, when he gets too involved in other projects, “Andre, that’s not where you’re supposed to be focused. No detours.”

Chris Peterson stepped away from football to better balance his personal scoreboard with his professional scoreboard, now spending more time with his wife and two sons. And, as mentioned earlier, Steve and Peg Wilcox set up a family foundation with their three sons to engage them in their philanthropy.

Second acts and third acts come and go — but your family stays with you.

My own third act

As for my own third act, my podcast is just the beginning. The second season launches June 1. My husband and I will be getting involved in a Seattle-based foundation we’re both equally passionate about. We’ll serve on the board of directors and combine our skills (mine strategic, his in legal and finance) to make a real difference in our community. Involving my husband in my third act is an intentional decision to bring my person, or unit, along. My second act was all me; I want my third act to be our third act.

I also know this: the show doesn’t have to end after act three. Your life can have a fourth and a fifth and a sixth act. Life is ever-evolving and about moving forward. My podcast guest Nancy Evans frames it beautifully when she said, “I want to be as many things as my life will allow.” 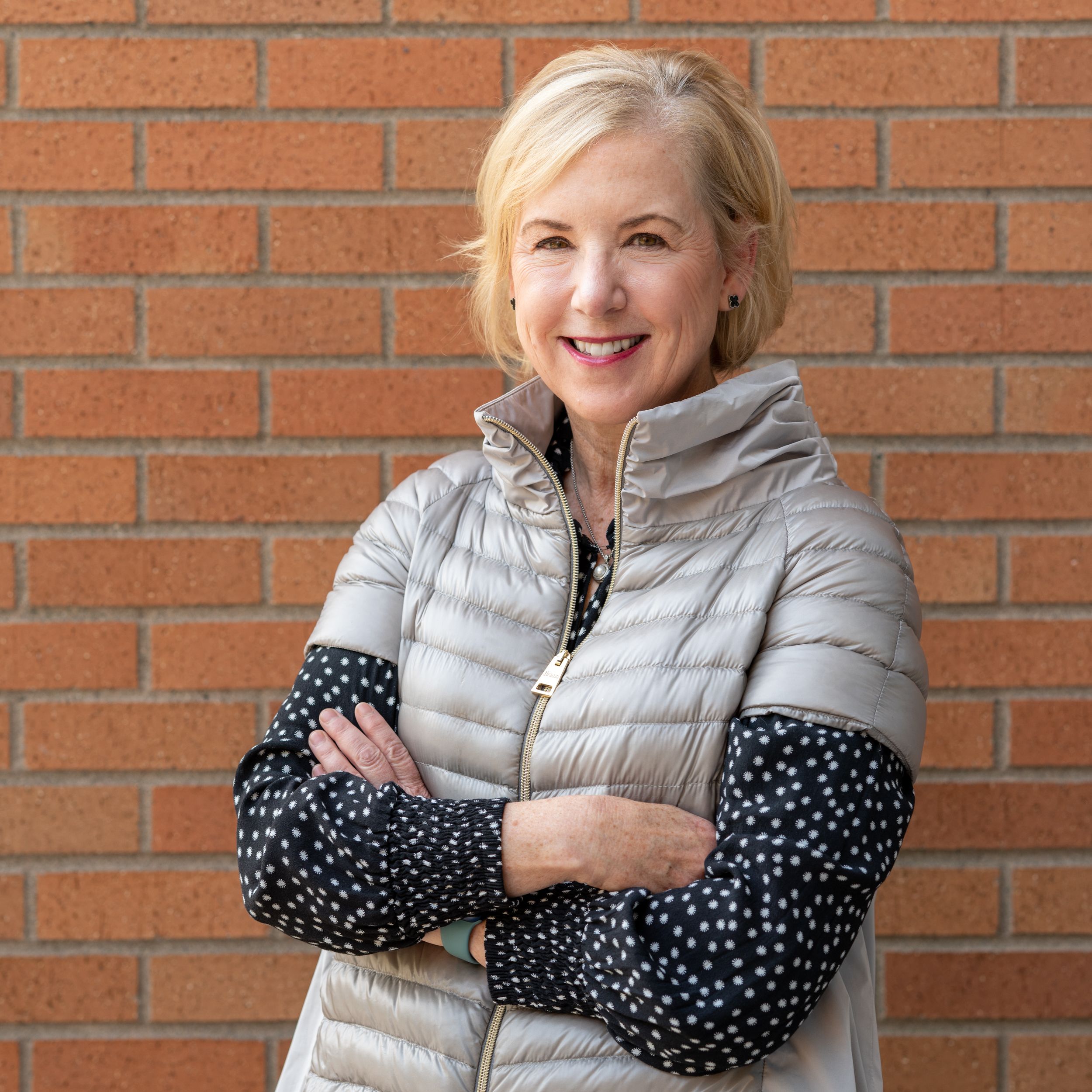 Straightforward, tenacious, and sharp, Liz brings a lifetime career in global consulting to Athena. At Accenture, Liz led the organization’s largest customer and partner, Microsoft. Now, she’s a well-respected advisor to C-suite executives on leadership, digital transformation, and tech, as well an Adjunct Professor at The Foster School of Business at the University of Washington.

Is Digital Transformation Here to Stay?