Athena member Barbara Nelson shares the powerful story of how an intentional networking strategy led to her recent board appointment at Backblaze, and 8 networking "aha!"s she learned that can help women leaders in their journey to the boardroom. 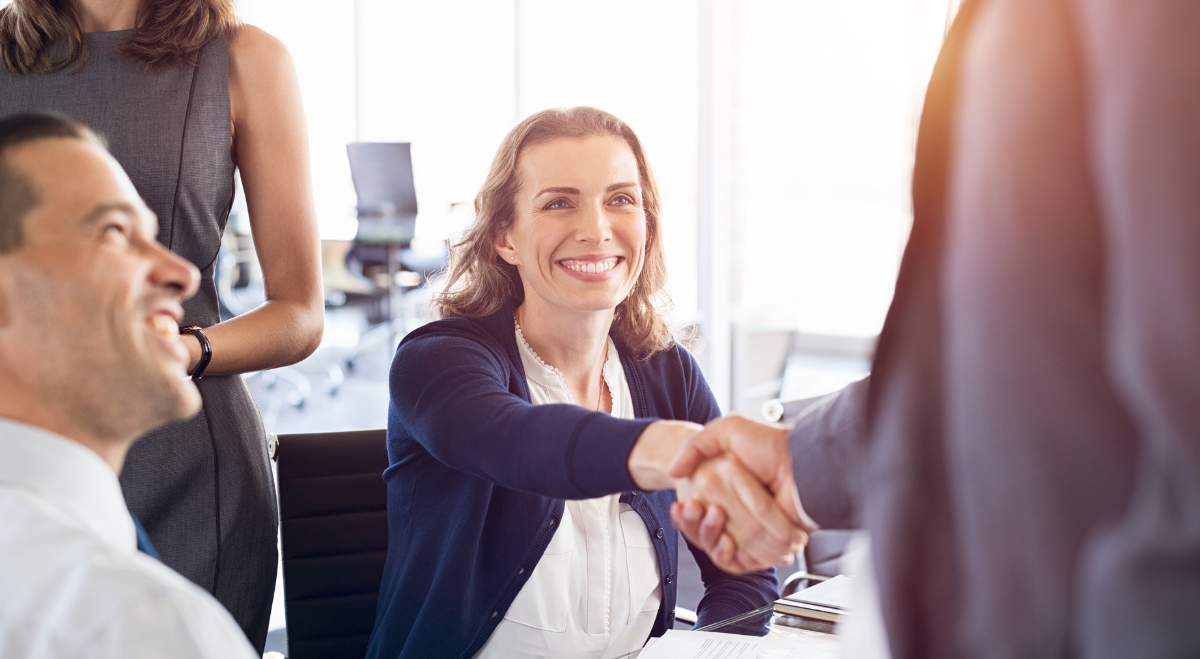 I recently joined the board of Backblaze, a pre-IPO SaaS provider. Years ago, when I first thought I wanted to serve on a board, I asked a friend in board executive recruiting for advice. His reply: “Network! Network! Network!” I reached out to people I knew on boards and asked them the same question. They gave me the same answer…

Kimberly Alexy, a veteran board member I know (who I later learned is an Athena member) put it succinctly: “It’s all about people who know you really well and who can strongly advocate on your behalf.” Another friend who’s on a number of public boards explained why. “People are on boards a long time, 8 – 10 years. Board members are not going to stick their necks out, risking their personal reputation to advocate for someone they can’t be 100% sure is going to work out.”

Aha #1: Prioritize the target-rich contacts in your network

Start with people you know who serve on boards or who work closely with boards (auditors, lawyers, etc.) And remember the importance of networking with people who will be strong personal advocates for you.

While an executive search firm might be hired for a board position, the person who gets the position is usually someone recommended by a board member or the C-suite (especially the General Counsel and CFO). According to one of the top recruiting firms, 75% of the time, the board role goes to someone already previously known by the board. A woman I know who has served on over 30 public boards said it more directly: “There are only 10 – 12 recruiters that matter. Don’t waste your time talking to the others, unless they have a specific opportunity.”

Aha #2: Don’t talk to every recruiter you know

Engage only with the few good ones that have a strong track record in board searches. Otherwise, see Aha #1.

This focus on networking should not detract from the importance of personal branding, your unique value proposition, elevator pitch, bio, CV, digital presence, etc.—these are all essential. But they’re like having 20 feet of really sturdy rope to save a man drowning at 100 feet. Networking is the other 80 feet of rope.

So how did I get on the Backblaze board? It could aptly be described as the Long and Winding Road; the path was very circuitous and began long before I was seriously pursuing board positions.

When I first started considering board roles, I would occasionally attend board information events like the ones put on by SVDX to learn something about board work. (Would I like it? Would I be good at it?) It was also a good opportunity to network, as I usually would run into people I knew at these events.

At one of these sessions, I met a man who I’d worked with but hadn’t seen in decades. As we were catching up, someone walked up who I didn’t know, and he introduced us. I was surprised at how enthusiastically complimentary his introduction of me was after all these years.

Aha #3: All your connections matter

You have advocates in your network who you may not think about because you haven’t worked with them recently. The earlier ones can be just as powerful as more recent ones, even if you haven’t seen them in years.

The friend from SVDX and I decided to get together for lunch. It was delightful to re-connect on a professional and personal level. We both promised not to let decades pass by before we did it again.

It requires continual care and feeding. Follow-up on opportunities as they occur. It’s always best to connect when neither of you needs anything from each other. Social capital is, well… social. For me, one of life’s many blessings is knowing and engaging with “good people” regardless of what they can do for you, or you can do for them.

So back to the story. A couple of years pass. I decided I wanted to get a board role and the company I worked for was very supportive. I was invited to represent the company at the Fortune’s Most Powerful Women conference, and I commented to a friend that it would be a gold mine for cultivating board contacts for opportunities. She just laughed and said, “That won’t be worth squat. The one person you need to know is Coco. She’ll do 100 times more for you than anyone you’ll meet at the Fortune conference.” It turned out she was spot on. While the conference was a lot of fun and I met tons of really powerful and accomplished women, it didn’t move the ball forward on board roles.

Organizations like Athena and alumni organizations Iike Stanford Women on Boards, where you already know people or can establish new relationships, are ten times more valuable than random one-off connections at an event (even really high-powered ones).

So, I joined Athena. In one of the Virtual Salons, Coco and Adam Epstein referenced a mutual friend of theirs who just happened to be the same guy I had re-connected with years ago at the SVDX event. I called him and he was great help strategizing what connections I should make.

Meanwhile, I got very close to landing a public board role. I didn’t get it because they decided to put the position on hold indefinitely, and I was really disappointed. I was crying in my beer (or martini in my case) with a friend who is chairman of a board, and she said, “You’re catnip for a board.” The remark really took me by surprise and was a much-needed boost.

Aha #6: Lean on your network for moral support

You’ll need it. There will likely be a lot of nos before you get a yes. Your network can put the wind back in your sails.

By then, I had a networking plan and followed up with my SVDX friend to thank him for some intros he made. Unbeknownst to me, around this time, the CEO of Backblaze called him to recommend people who would be good independent board members. He gave the CEO a list and recommended me, given that a lot of my domain expertise aligned with the company’s business. I soon had an interview with the CEO, and it was a very quick process from there. Within 2 months, I was hired along with two other great independent board members.

Aha #7: Plan the work and work the plan

This old wisdom still applies. Networking needs to be deliberate and planned. Otherwise, emails and the activities of the day in front of you will hijack all your time. Develop your networking plan and execute it.

It is very hard work, especially if you’re introverted like I am. It takes a lot of intense self-discipline and initiative. Kim Alexis Newton recently highlighted this broader topic of being deliberate about what matters in her Virtual Salon “How to Take an Intentional Pause”. Meg Crofton also hit the nail on the head in her Virtual Salon on Getting a Board Seat with the message: “Put networking on your to-do list, hold yourself accountable, and don’t let yourself off the hook.”

A final tip on networking is one I learned from an old boss. Ask one final question: “Is there anyone else you think I should talk to?” I’ve used this with every contact and been amazed at where it has led.

I’m old enough to remember the Columbo TV show where Columbo, a detective, was famous for asking “Just one more thing…” which usually led to cracking the case. Tear a page out of Columbo’s script and always ask “just one more thing… who else would you recommend I talk to?” This tool is extremely powerful – you’re extending your network to include powerful contacts in theirs. I’ve found it yields great results professionally and socially.

So, my advice to you is the same as the advice I originally got during my search for a board seat: 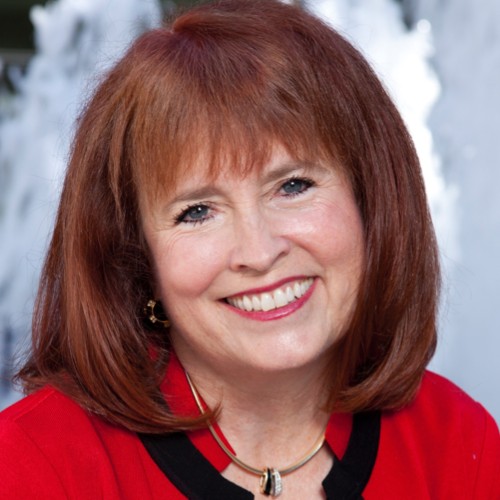 Barbara is a global technology executive, who has served on four corporate boards. She has been CEO twice and led global P&Ls as large as $3 billion in companies ranging from Fortune 500 leaders to VC funded start-ups. While recent roles have been in B2B and B2C SaaS and software, she has led strategy and business transformations in a broad range of industries and go-to-market models, from enterprise to consumer.

Is Digital Transformation Here to Stay?