Executive perspectives: Moving forward in the face of biases

Athena member Purvee Kondal shares how biases have shaped her as a person and executive. She tells her own experience with biases in the workplace, and tangible actions modern organizations and leaders can take to curb the harm caused by systemic oppression. 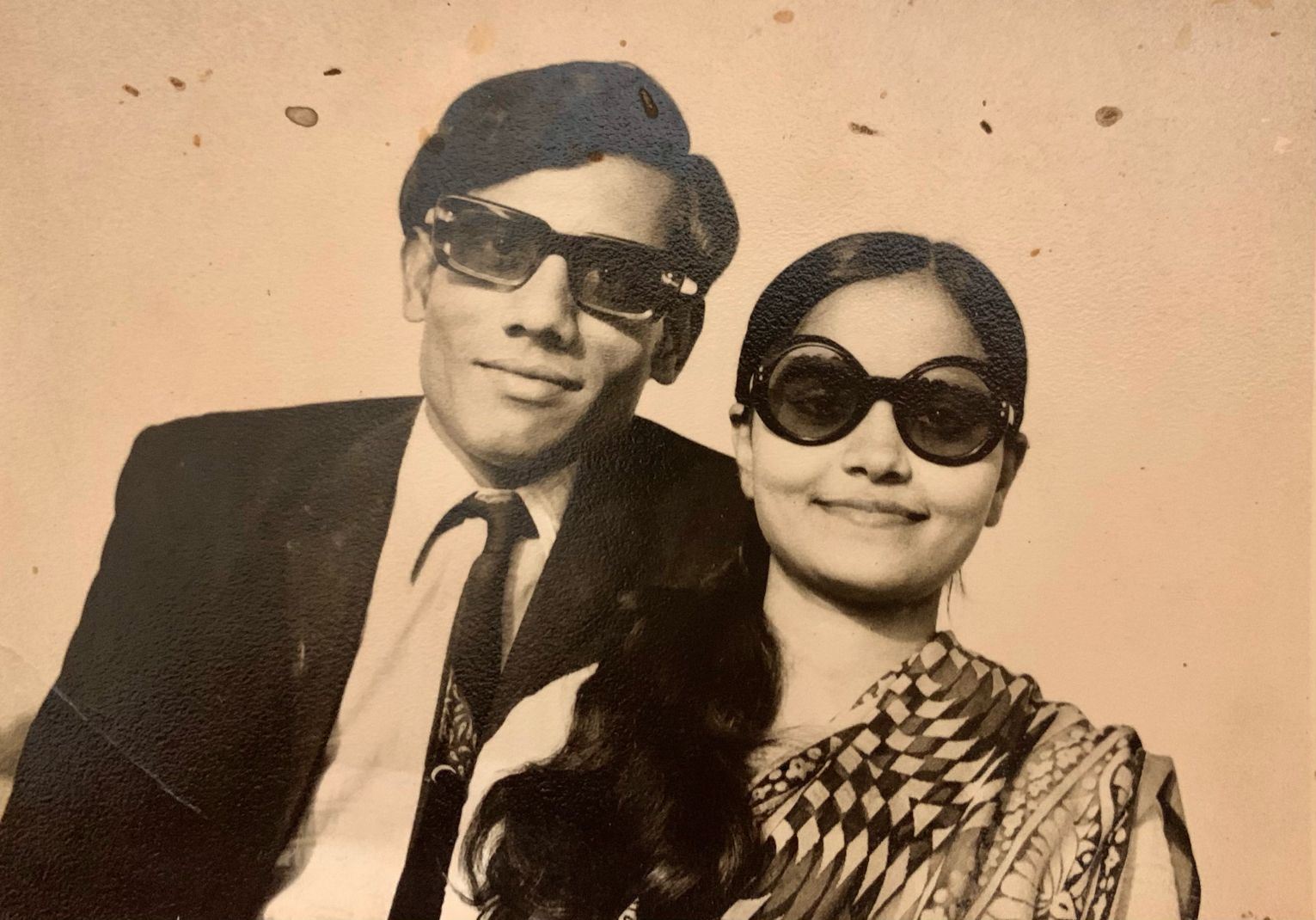 I never thought discussions around biases and their harm would occur during my lifetime. Yet I remained hopeful that future generations would find a way to have these dialogues to create meaningful change, despite the past year’s events showing our current societal inability to tackle the problem due to the indoctrination of past generations.

Neither did I anticipate the events facing the world the past year—a global pandemic, the death of George Floyd and what followed. I have seen so many deaths similar to George’s in the minority community, where crimes or transgressions committed by people with a hateful mindset aren’t held accountable. I suppose it was more of a surprise to see that the cup had finally runneth over and it was no longer possible to sweep those inactions under the rug as easily as in the past.

As globalization became the norm with so many people traveling worldwide, working together, and spurring large inter-continental migration, should the death of George Floyd (and others like him) even had the chance to occur? Sadly, while globalization did uplift economies and generate wealth around the world, integrated globalization with the goal of cultural integration was never really in scope for evolving from my observation.

My experience as an Indian American woman in the C-suite

Being of Indian origin, I helped create a training program for people working with Indians and other cultures to succeed in outsourcing. I’ve also brokered peace between different cultures where biases and hate were clearly on display. I recall one instance when a French leader of a large staff predominantly based out of India casually mentioned “Indians are like Monkeys” and they only know how to “mimic what a Monkey does.” 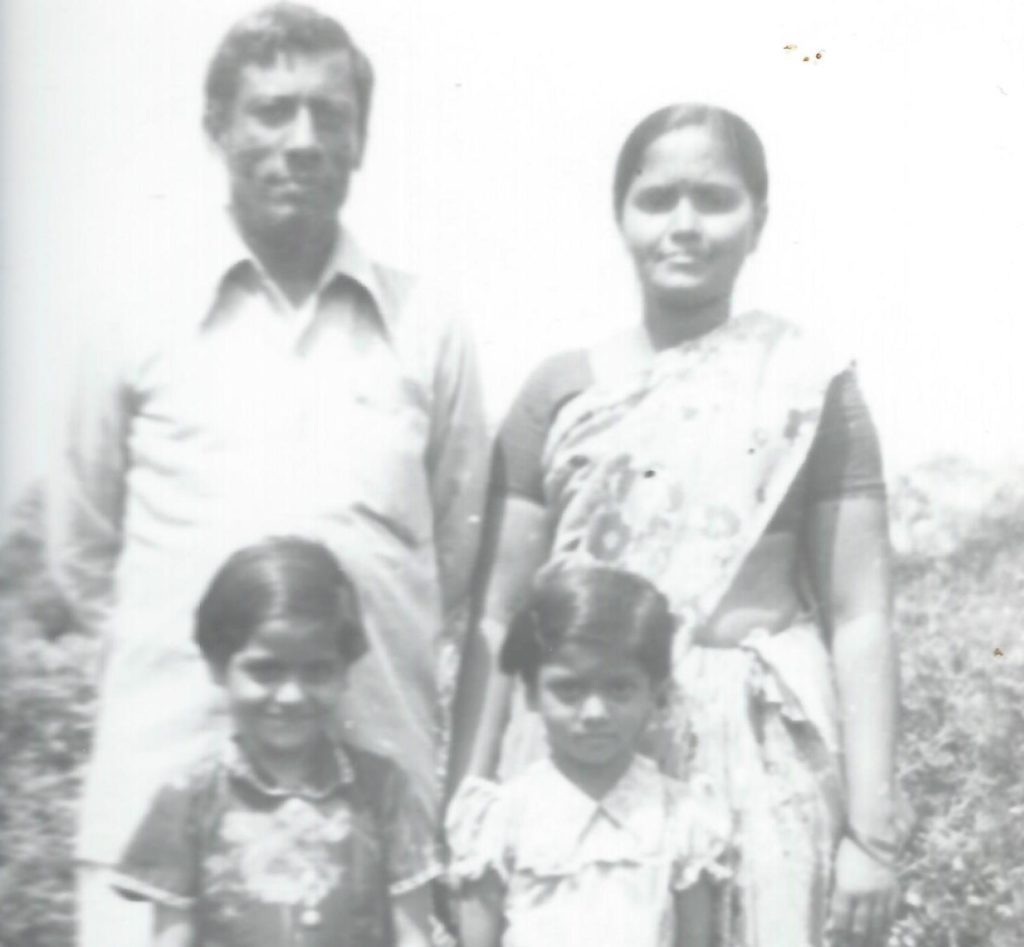 As an Indian American woman in a leadership role, appalled by the comment, I made a point to privately discuss it with them in the hope of helping them realize the atrocity of that comment and how the laws of the United States would consider them inappropriate. But in the end, I was only scolded that they “don’t live in the United States, work in the United States, and as a result, aren’t held accountable to the laws or customs of the United States.” Upon sharing the statement and subsequent conversation with HR, I was reminded that this person was “higher than me” and was told by the CFO that it would be in my best interest to ignore it.

Over my career, I’ve seen less experienced staff members, managers, and peers displaying incessant micro-aggressions after feeling threatened by my qualifications and successful delivery as a woman and underrepresented minority, doing everything in their arsenal of systematic power to ensure I would fail. I have been told “You outshine people, particularly me. You might as well find another job elsewhere because I will never support your growth in this organization.” I was told “You are too visible—and this right only belongs to me” after being invited to speak at an industry event.

More recently, a Caucasian female senior leader confidently reminded me “We are a very conservative organization, and I don’t care what your stakeholders think of you, your delivery, or what value you have brought to the organization. Only I decide what happens to you and if you can grow.” This organization did not hold diversity and inclusion as a core value, and multiple similar complaints had been made against Caucasian men and women leaders over the years—all quickly dismissed with clear bias.

These are just a few examples out of so many I have encountered over my career. If this was my experience as a member of the so-called “model minority”, I fear to imagine what others endure in silence.

The responsibility of modern corporations

When actions speak louder than words, what responsibility does an organization—particularly a public corporation—have to confront biased behaviors?

Modern organizations’ survival depends on underrepresented people, both as customers and employees. Organizational leaders are responsible for self-reflecting on how they influence the culture of the company—do you value the status quo and group-think or choose to thrive through innovative thinking with diversity and inclusion being practiced with intentionality?

This cause is deeply personal to me. I lost my parents as a teenager to a horrific, racially motivated incident. A Caucasian person hated the idea that a brown person was more successful than them and dared to fire them for stealing. My parents sacrificed everything they knew to come here and worked hard to amass their wealth, holding three blue-collar jobs as immigrants despite having college degrees. Yet this became the root cause of their death.

This is only possible when deeply rooted hate is disguised as a perfectly acceptable norm. How else can I explain having seen similar behaviors over my career? I went through my own stages of disbelief—denial, anger, depression, bargaining, and finally acceptance that I do not have the resources or support to change it. And I learned to walk away, being all too aware of the worst-case scenario when a person is indoctrinated in hate.

These recurring experiences over my career made me sadly question if I needed to change my value system to grow in my career. My value system was not up for sale, so this was obviously unacceptable to me. Yet I was continuously appalled to see companies cover for biases, so I wouldn’t be part of the cycle that perpetuated them. 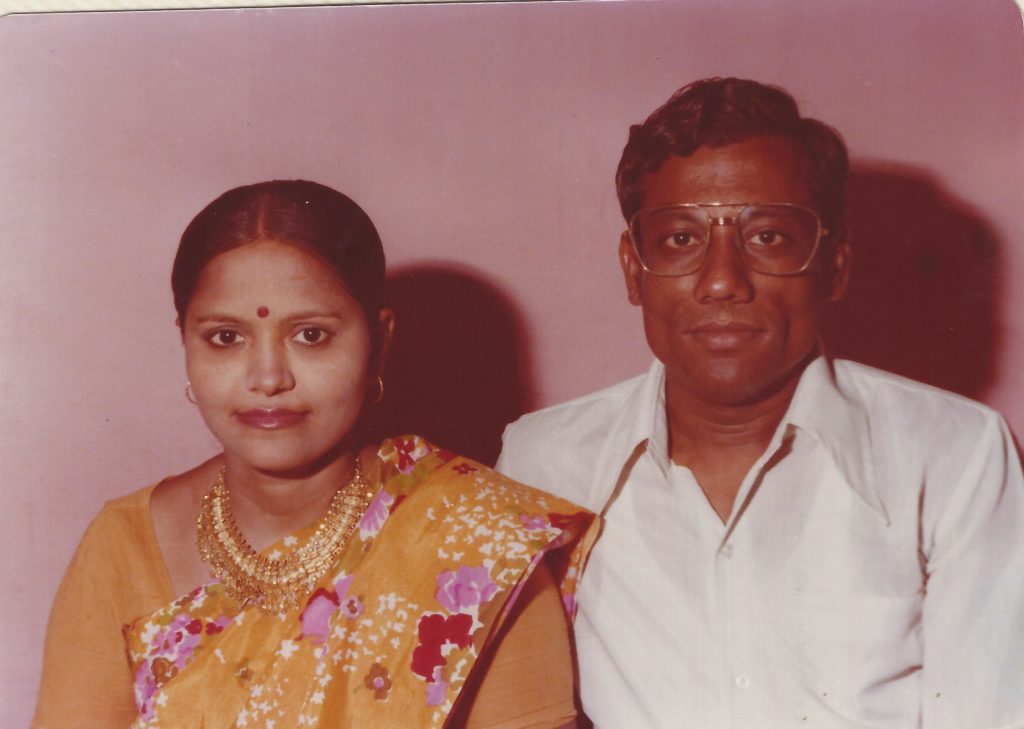 The few people who are aware of my backstory have asked me how I moved forward. My answer to them was, how could I not? My parents are a huge inspiration for me, but also the source of my strength. They taught me, “don’t let anything or anyone control your destiny,” so I learned early on to carve my own path. I kept moving forward.

My board-bound journey started with the goal of creating more board seats for qualified candidates with a diversity of thoughts and experiences. These leaders will in turn shape organizations, processes, and decisions to reflect the values of the communities in which we live and work to serve our customers.

Having lost precious people so early, I became acutely observant of biases and their signs. So when I observed them, I would first attempt to understand if these were conscious or unconscious biases. If the latter, I would attempt to support them in every way possible to build a relationship, helping them get past their biases and accept me as a person who brings value.

With the dialogue on diversity finally occurring in the public forum, I am hopeful we will create a new system of accountability. Perhaps my experiences are unique, or because of my profession in Procurement (which deals with sales, with both functions being at the bottom of the barrel on diversity). I wanted to share my experience to encourage others not to be afraid and become part of the solution preventing these transgressions in the future.

I am thankful to be part of an organization that welcomes open dialogue on diversity with safe spaces that value respecting one another. I remain encouraged by allies seeking a positive change and recognizing that difficult dialogues are long overdue. And I am hopeful that my future board journey will continue my work with allies to serve private and publicly-traded organizations seeking to improve diversity and inclusion with intentionality.

Positive change is hard, and it is easy to become negative. But staying silent only perpetuates the status quo. So I am still re-learning to amplify my outer voice by sharing my experiences and encouraging others to create safe spaces so future generations will have a more supportive path.

If we can do it, perhaps future leaders won’t be subjected to the same thorny path I navigated, created by deeply rooted biases against underrepresented populations because of their gender, religion, race, ethnicity, the color of their skin, or sexual preferences.

In the seemingly befitting words of Steve Jobs, “We’re here to put a dent in the universe. Otherwise, why else even be here?” 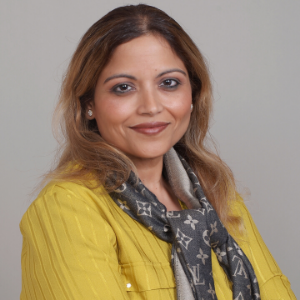 As a forward-thinking procurement executive, Purvee has transformed organizational capabilities across diverse industries and created world-class risk management and vendor programs. She offers a keen understanding of artificial intelligence (AI) within partner ecosystems and expertise in filtering AI for bias, as well as broad market knowledge across functions.

From executive branding and networking to recruiters and investors, the following are five…

Top 10 Questions to Ask about ESG in Your Boardroom

Understanding boardroom fundamentals as a new board director

Before you join a board, it’s important to understand core concepts like what…

Board Meeting Etiquette: What to Expect and How to Prepare

Once you achieve a board seat, the next challenge you will face is…