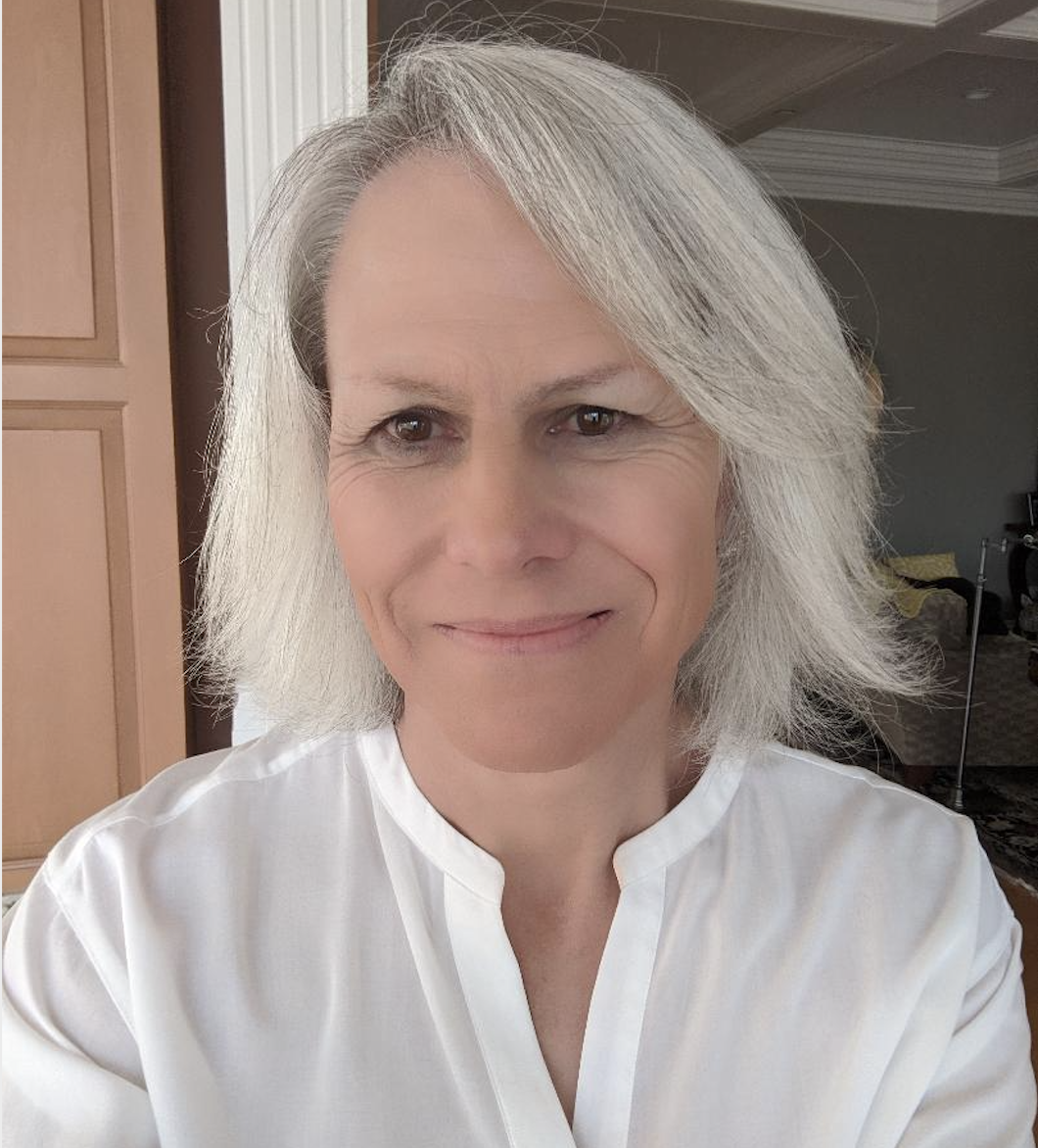 
Athena members know me as Michele Bettencourt, but in my former life, I was Anthony Bettencourt: a man, a CEO, and a father. I’ve risen through the ranks in my career, deeply focused on my work benefiting from male, white privilege. I’ve run powerhouse sales organizations. I’ve led organizations as CEO. I’ve guided strategic integrations and acquisitions. Today, I come to you as Michele, a transgender who prefers the pronoun “she”. I’d like to share my story with you here, including my unique lens of the world, my expertise as a leader, and my understanding of transitions (career, gender, and otherwise), and how I’d like to help the Athena community rise.

If you asked me to describe my life, I’d call it one big, happy accident. My parents were both blue-collar. Neither had the opportunity to attend college, yet they were determined I would do so. During my first two years at Santa Clara University, I was woefully unprepared for the collegiate academic experience. In fact, I was a lousy student! My grades were quite poor. By the time I reached my senior year, I dropped out.

That summer prior, I had taken a job at a company called Dysan. What began as a casual summer job quickly turned into a full-time role, managing corporate training for the entire facility. Yet, I had no real understanding of business. Through a headhunter, I landed at a company called Altos Computer Systems, reporting to Ron Conway, who many consider a godfather of Silicon Valley. There, I rapidly moved from tech support to systems engineering role to sales. Eventually, I landed at Convergent Technologies.

At the age of 24, I went from making $35,000 a year to a six-figure salary and a VP title. In three years, everything happened for me.

Rising through the ranks of a public company

I bounced around several companies in my late twenties and early thirties. In 1990, I was at Versant Technology as VP of its North America division. A year later, I went to Verity to lead sales, eventually leading the company as CEO.

Each new opportunity felt like a paid Ph.D. education. It was an opportunity to dive in, to learn, to ask questions. I took the jobs that nobody wanted to take on. Sales training. Customer problems. Challenges with investors. All the while, I still hadn’t finished my college degree. But I liked the constant challenges, and I realized sales was an area in which I excelled.

I sold Verity for $500 million in 2005 to a company called Autonomy, which is now embroiled in a suit with HP. By now, I had earned a break. I spent my free time finishing my university degree at Santa Clara, age 46.

Autonomy eventually asked me to return to help them through an acquisition. I led two successful acquisitions and integrations as CEO. In 2009, I shifted my focus to board service and to giving back. I served on the board of Proofpoint for seven years.

In 2010, I took over a company called Coverity. Revenue was slowing; I came in with a new playbook. We completely changed the messaging, built out Salesforce, brought in a new sales leader. Over three-and-a-half years, we tripled the subscription revenue. We were acquired by Synopsys for $375 million. I moved on to Imperva, another opportunity to turn around a company that was struggling. After sharpening the go-to-market motion and refocusing the company’s operations, revenues grew from $130M to $350M. Our market cap increased from $750M to $1.6B. I stepped down as CEO in 2017 and stepped down as Chair in 2018. In October 2018, Imperva agreed to be taken private in a $2.1B transaction.

While my career seemingly took off, the long hours and weeks spent traveling and focused on growth afforded me an escape from another side of myself: coming to terms with my gender. For as long as I can remember, I’ve been gender non-conforming. Growing up, I felt awkward in my own skin; I never felt good. It didn’t help that I didn’t know anyone like me. Powering through work and keeping my head focused on business allowed me to push these feelings into the background.

I’ve run companies. I’ve opened the NASDAQ twice and the NYSE once. I know I can handle anything that comes my way. But my gender? It felt too complex for me. I was a mess. I moved to New York, separated from my wife, and tried to disconnect from my reality.

Today, it’s a different story. I’ve now made the transition to Michele. I’m 59 now. I’m living as I want to live. I haven’t lost a thing. I have my family. I recently accepted the role of Executive Chairperson at Corelight, Inc. a leading cybersecurity software company. I also sit on the board of trustees of a graduate school, which I’m enjoying and on the board of the Sam and Devorah Foundation, which provides safe places for trans youth. This is an important cause for me because I’ve never met that many people like myself. I’m happy to be this way.

Today, when the phone rings and someone asks for Michele—for me as I am—I feel enormous gratitude.

I did a roundtable with Coco in February at the Recruiting for Success Conference. It was my coming out party. That was the first time the tech world began to see the real me as I started to re-engage with the world as Michele. Coco told me about the wonderful things happening at Athena, and she welcomed me into this community without hesitation.

I know what it’s like to sit on both sides of the table. I know what it’s like to go through the business world as a man, and now also as a woman. I have served as CEO several times. I have earned (and saved) more than I ever imagined possible. For me, joining Athena is less about opportunity for me, and more than anything a way for me to give back and share my experiences, mentor, coach, and lift this wonderful community of leaders. I am not here to compete. I am here to give. I also have four daughters; this is as much about their future as it is about giving back in the present.

I’d also like to be a positive influence on the perception of what I am. One in four trans people loses a job to bias. Three out of four have been threatened with violence or hostilities in the workplace. It’s visceral, it’s in one’s face and it’s terrible. I can’t fix that, but I could provide examples of ways to move forward. My wife and I have formed a foundation, the Michele Bettencourt Foundation for Fair Transgender Employment, dedicated to this issue.

How I can help other women rise

I have a track record of going into organizations and fixing problems. I have a clear, dispassionate mind when it comes to making decisions. I look for problem areas, discover issues, and get companies laser-focused on a singular mission. I’m good at digging into the heart of the brand; customer relationships and loyalty; SaaS; sales; distribution channels; transparent leadership; onboarding as a CEO; mergers and acquisitions; going public. I want to share this experience with the Athena community.

As for me, I don’t think my transition is ever going to stop. This is an ever-going process, the change, the discovery, the celebration of being uniquely me. The fog has lifted. I’m happy where I am. Perhaps it took me longer to figure things out and to love who I really am here, but I’m here now.

Michele has arrived. And she’s ready to give back. I hope I can be thought of as another helpful Athena Alliance resource. Please reach out if I can be of help.

Athena members can connect with Michele by logging into Athena.