A recent Op/Ed in the Wall Street Journal has sent the internet buzzing, with the author calling Dr. Jill Biden’s honorific “fraudulent, even comic.” Athena member Dr. Mia Mulrennan reflects on her own experience as a woman pursuing and earning her doctorate—and why the Dr. designation is well-earned. 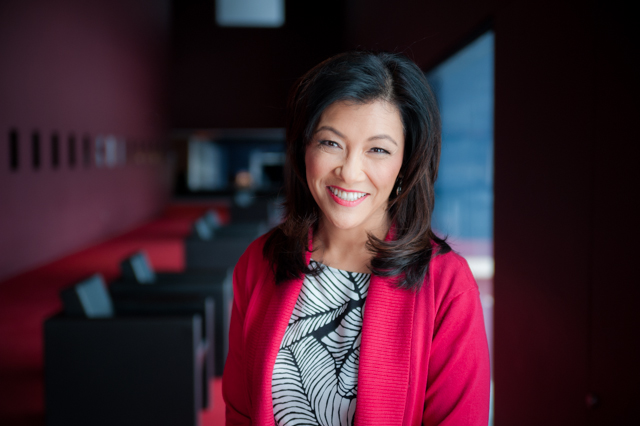 My title is Dr. and along with Dr. Jill Biden, I earned it through sheer grit and determination. The accomplishment of such degrees is not, as the WSJ writer Joseph Epstein claims, a byproduct of more lax requirements in doctoral programs; in fact, it has even more requirements than in years past.

He should be the last to throw stones or bully others about academic credentials. The writer earned just his Bachelor’s degree—he pursued no further education and was handed an honorary doctorate degree. And because he is a man, he is often called “Dr.” accidentally.

Without the thousands of hours spent researching, questioning, writing, arguing, defending, and honing his expertise to earn his doctorate degree, it is no surprise that he believes the requirements have become lax—because he doesn’t even know what they actually are.

A reflection on my path to Psy.D.

My own experience was far from easy. That being said, it reflects what many women who pursue higher education go through—reaching their goals via fortitude and unprecedented strength they didn’t even know they had due to having to balance school, career, and family.

I completed my Master’s and Bachelor’s degrees at night—one or two classes at a time—while working full time during the day. It took 13 years. But I decided to quit my day job to pursue my four-year doctoral degree (which is now a 5-year program) full-time.

During this time, I birthed (delivered!) two children. I remember those years all too well, putting my infants to bed at night and—despite feeling completely exhausted—staying up to study and write papers into the wee hours of the morning. It was only through sheer grit and determination that I was able to complete my journey.

I wrote part of my dissertation while hospitalized for a molar pregnancy (and unfortunately losing that baby after a 21-week pregnancy full of hardship). At the same time, I was completing a nationally APA-approved, high-stress doctoral internship (the non-medical version of a residency) at The Hazelden Foundation. Here, I gained a foundation in applied practice and knowledge backed by clinical practice to diagnose and address mental health issues co-occurring with substance abuse disorders.

My internship was extremely rigorous and set up like a medical internship with two six-month rotations at two different locations. The first rotation was focused on treatment for adolescents, the second rotation focused on adult required a 90-minute commute one way for me every day. (The Hazelden Foundation, now known as the The Hazelden Betty Ford Clinic, is world-renowned and has always been known as an exclusive treatment program).

It took me four additional months to graduate due to these setbacks, but I did it. I earned my doctorate credentials.

I later taught graduate school at night for over 13 years to give back, focusing particularly on women and Generation X leaders (who are too-often overlooked and underserved). I was even honored with the Georgetown Teaching Excellence Award in 2016. And having the sheer will, determination, and grit to do what I’ve done has made me a better Executive, Board Member, and I/O Psychologist.

The history and requirements of doctoral programs

The word “doctor” derives from the Latin “docēre”, which means to teach. It has historically been used to refer to teachers and scholars—and as such, a medical doctor is (and should be seen as) a teacher or scholar of medicine.In Germany, medical doctors are held in lower esteem than people holding a doctorate degree—the “real doctors” are those who have carried out the rigorous research and discourse required to obtain the medical and academic degree. In France, a man with his doctorate successfully sued a publication for defamation after failing to refer to him as a doctor and rather calling him a “mere scientist.”

Here is what is even more ironic about this “controversy”. A Ph.D. can be obtained in ANY subject, and is primarily set up as a curriculum for teaching and doing research. It is considered a theory and research-based degree, whereby you must master a subject completely—then extend the body of knowledge about that particular subject.

An applied doctorate like mine (or Dr. Biden’s Ed.D. or a J.D.) is very different and, in fact, more rigorous because it requires two things: that you master a subject completely from a theory and research point of view, and then actually apply (under supervision) what you learn—encompassing both the theory and practice in your chosen field.

This means applied doctorates are also heavily practicum and internship based. And in addition, require a full thesis with a topic in application and practice. I had two practicums (one focused on assessment, the other on therapy), and completed a full-time internship while completing my intensive doctorate studies. There’s a good reason why less than 2 percent of Americans hold a doctoral degree. It’s hard work.

A disheartening example of misogynous intimidation

I was disheartened to read this appalling Op/Ed and example of misogynous intimidation in a prestigious national publication, and it was an important opportunity to speak out for all women who pursue big goals in their academic careers. Now, as Dr. Mia Mulrennan, I have the privilege of applying tenets of psychology to business as a CHRO, board member, and I/O psychologist—and also have the honor of representing underrepresented minority women as a mentor, coach, and cheerleader. 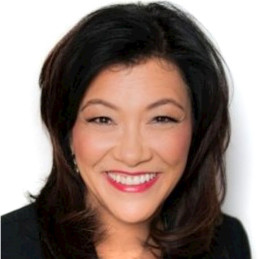 Telling Your Story through Your Board Bio

Modern women in the Third Act of their lives: Giving back becomes first priority

Athena member Terrisa Duenas is never one back down from a challenge. Below,…